We are currently experiencing problems with our phone system which means some calls to us are not getting through. If you can’t get through to us, please email us at info@ortolan.com and we’ll get right back to you. 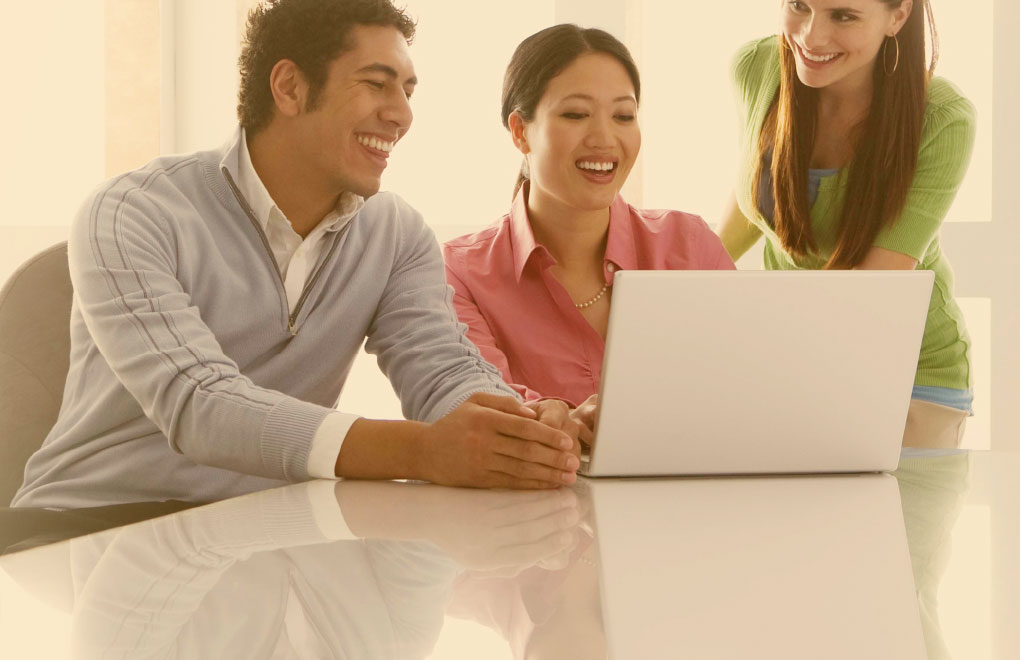 Are Your Job Adverts App-Friendly?

According to Smart Insights, 82% of the UK population’s mobile phone time is spent in apps. Apps are being increasingly used by job-seekers, and job boards are investing millions in the development of their apps. For example, Indeed has over 570,000 app users. Mobile apps allow job seekers to search discreetly for positions  - anytime, anywhere - and respond to postings quickly. It is also important to note that employers are having to work harder today to attract the best employees; on 24 January 2018 the ONS released data showing that the UK’s unemployment rate is at a four-decade low of 4.3%. When drafting your job advert, it is vital to consider that the majority of job-seekers will only see the job title, location and salary of potential jobs listed in an app. Only if these three details are appealing will a job-seeker click through to read the job description.

Job Title
Keep job titles short and to the point. Recent research conducted by CV-Library found that 94.7% of candidates would be more inclined to apply for a job if it had a clear job description. Many job-seekers will filter jobs by job title, so don’t make yours too lengthy. For example, we recently spotted a job with the title ‘Multi-channel Digital Attribution Data Analyst Lead’ on a leading job board. Despite the job being a data analyst role, it appeared on page 3 of the job board’s app when the keywords ‘Data Analyst’ were applied in the job title filter. Ensuring that your job title is short and clear will result in more exposure on job boards. In addition, if you’re looking for a specific skill such as a developer with Java software skills, don’t be afraid to make the job title specific; for example, Java Developer. This will help attract applications from the most suitable job-seekers.

Location
This is straight-forward one. However, it is important to note that in real terms, London salaries are on average 15% higher than the rest of the UK. In some sectors, such as finance, IT and retail, it is much higher. For example, data from Glassdoor.co.uk suggests that the average salary for a Retail Manager in London is £30,450, compared to the national average of £25,050. If your job is located in London, ensure that you offer a competitive salary.

Salary
For the majority of job seekers, the salary is the most important consideration when looking for a new job. This, coupled with low unemployment in the UK, means that the strongest candidates know that their skills are in demand. As a result, companies are offering increasingly competitive salaries. This is particularly important in sectors such as IT, where there is a skills shortage in the UK. Always put a salary, or at least a salary range, on your job ad. Ads with ‘salary negotiable’ in the job advert do not favour well on job board apps because they are often excluded in searches when a job-seeker applies a salary range filter. Conducting a basic search of a couple of job boards to see what similar roles are offering in similar locations will help you determine what salary your job ad needs to offer to attract good-quality candidates.

If you would like to discuss how Ortolan People can help you write app-friendly job adverts, helping you to recruit the best candidates, contact us on 020 3743 0600 or email info@ortolan.com.

If you would like to know more about Ortolan People and how we can help you reduce your ongoing recruitment costs, get in touch!

We have used Ortolan’s services for nearly seven years.  In that time they have filled literally hundreds of vacancies for us.  Whatever our recruitment needs, they have stepped up to the mark in a consistently professional manner and our long term partnership with Ortolan reflects the value we believe they add to our business..